We departed the ship by motor coach for a drive through the Black Forest to a local woodcarver's store, where we got to see his handiwork.  Even before entering the building, we were treated to some specialty liquor of the region, known as Schwarzwälder Kirsch(wasser) which is distilled from tart cherries, as we watched a life sized cuckoo clock in motion.   Enjoy this video.


We enjoyed the picturesque drive through the forests, which consist mainly of pine and fir trees.  Here is just a sampling of what we saw during this excursion. 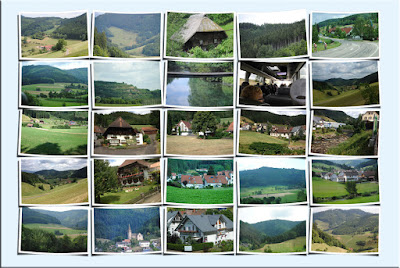 This German region is well known for its Black Forest cake,  Schwarzwälder Kirschtorte which literally translates as "Black Forest cherry-torte".  The dessert consists of several layers of chocolate cake, with whipped cream and cherries between each layer. Then the cake is decorated with additional whipped cream, maraschino cherries, and chocolate shavings. 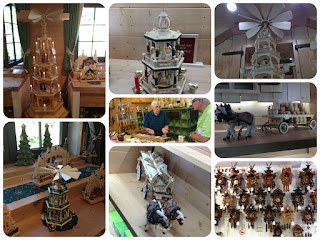 After enjoying a piece of cake and hot chocolate, we browsed through the shop, admiring the cuckoo clocks and other carved items.   We made our purchases and returned to the bus for our return trip to the ship.

Some of our fellow passengers had opted for the other included excursion to an Open Air Museum.  Both tours returned to the ship just in time for lunch, after which, we'd head for our optional tour to Colmar. 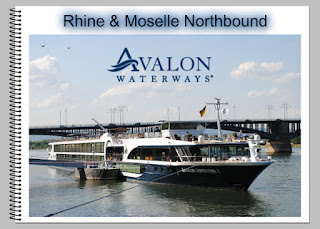 Additional photos can be found on our Rhine & Moselle Shutterfly page

Click on the image to the left for more Blog posts about this trip. 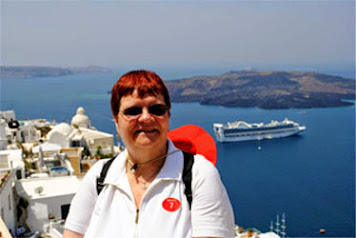 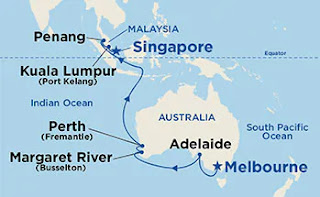 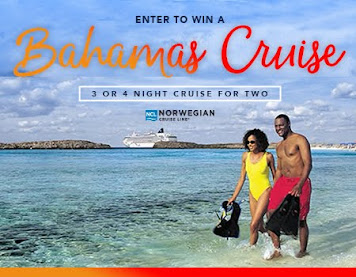 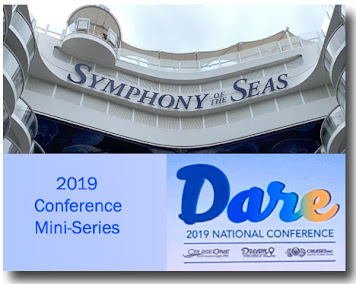 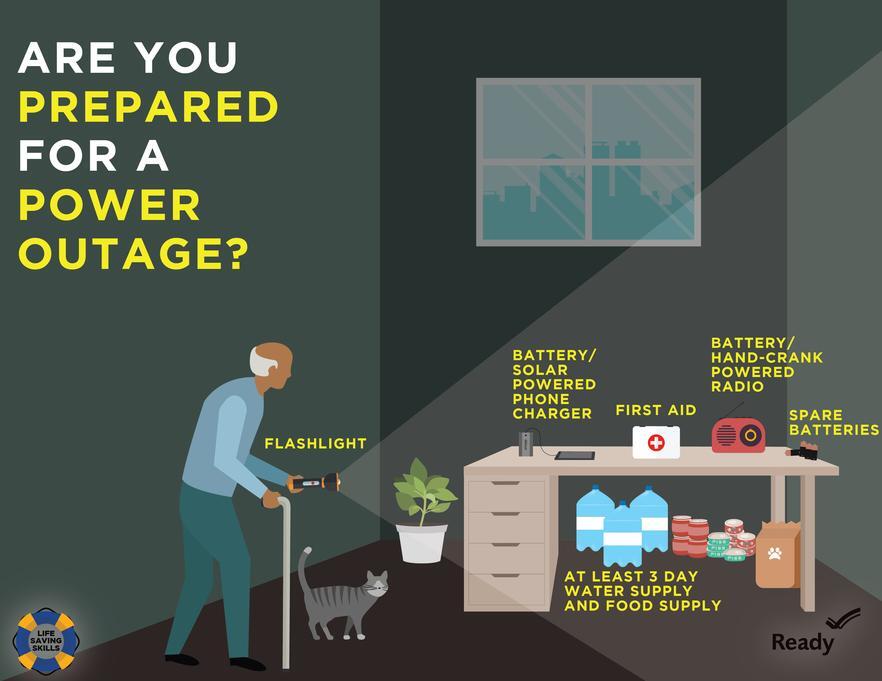 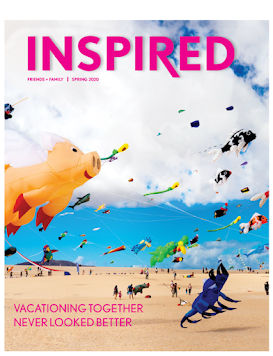 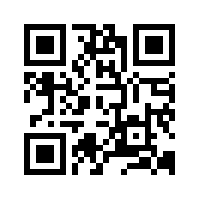 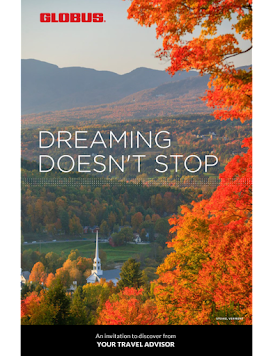 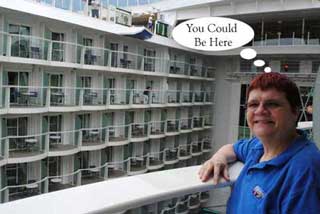 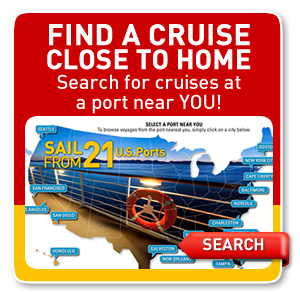 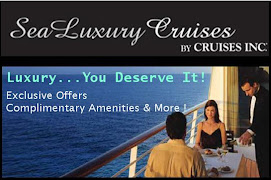